You are here:
Musings 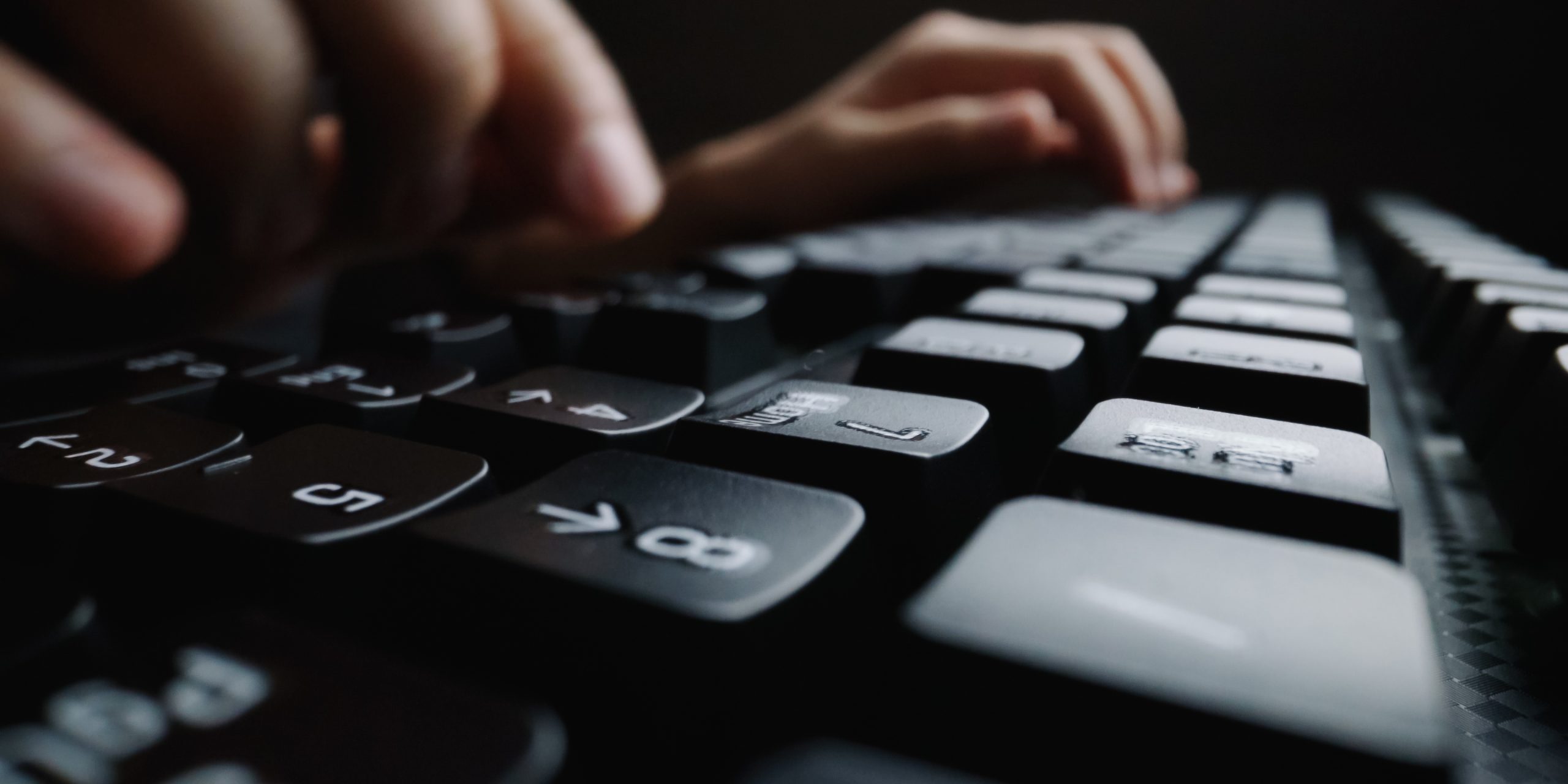 Musings from our Team Members

While this article talks about TKL keyboards, the main objective is to explore the different types of programmers and their keyboard preferences.

Then I shifted to another company that preferred their developers use laptops as they are compact and allowed working remotely either from the client location or from home. I had the chance to use several laptops from brands like Lenovo, Toshiba, Acer and Dell. They were full-keys and their layout were quite similar. I got comfortable with using laptops and concluded that laptops are my thing.

I also borrowed a philosophy from a novel. In it, the protagonist, a special-ops agent, preferred to not depend on a specific weapon, wary that it would make him dependable on that weapon and less on his own abilities. So, he would always use his bare hands. Likewise, I do not depend on a specific style of keyboard. I believed in muscle memory and my ability to get used to any kind of keyboard after working in it for a while. Makes sense?

But then you might ask, why am I writing this article now? Well, recently I met a senior programmer from work. He is fast with moving around the code and he has an interesting way of using his keyboard (more on that later). So, I thought I should write about it and see if I could find other programmers with interesting keyboard preferences & practices – and maybe alter mine if I found something useful.

Why Does It Matter?

Because keyboards are an important part of a programmer’s life. We code with it, document with it, communicate with it, eat with it, sleep with it, drink with it – Ok, I think you get the point. And a bad keyboard could hurt your hands and fingers, make you slow and erroneous, and could affect your productivity in the long run. So, it is necessary that you use the right keyboard.

I started with a Regular keyboard, and I had no problems with it. Sometimes, I see developers switching to Mechanical keyboards. I never did so, because I find them noisy and the advantages did not seem to make any difference to me.

Recently, the 10-Keyless caught my eye, which brings us to another comparison: Full-keys vs 10 keyless. I learned that the 10 keyless mechanical keyboards are popular among experienced programmers and not without reason. If you are switching from a full-key keyboard to a 10 keyless, you will notice that the mouse has moved much closer to you and it is comfortable.

TKL keyboards seem like the ideal choice of programmers these days, if you want something versatile and compact – yet keeping you productive and engaging.

The Type of Programmers

The Adaptive ones – We like to experiment and believe we could get used to any kind of keyboard as long as they are comfortable enough and do not hinder us in any way. Maybe some of us do not mind switching between the mechanical or other kinds of keyboards as long as they offer us what we need. To me, a perfect keyboard is not noisy, is compact and does not occupy much space on my desk. Some of us do not care as much about the keyboards as we care about the other aspects of our workspace accessories such as the monitors.

Hands on the Keyboard – I once knew a programmer who exclusively used her keyboard alone – meaning she preferred keyboard shortcuts and tabbing around and avoided the mouse as much as possible. It worked for her or at least, she believed it did. I still see such programmers occasionally. Although, I think it is good to use keyboard shortcuts, you cannot entirely depend on the keyboard because learning to use both the input devices is optimal and helpful in the long run.

The Wizards (Gandalf the Whites) –  I recently met a programmer from work, he is fast with moving around and editing the code, switching between windows and even with scrolling. I assumed one could attain such mastery as they gain experience – he has 20+ years of experience. Recently, he admitted to being comfortable using the mouse with either hand. He uses a TKL. He has the mouse on the left hand while programming and the mouse on the right while gaming. I hope you get the picture: mouse on the left hand means you could freely use the arrow keys on your right to move around faster, while mouse on the right hand means your left has the AWSD keys as they should when you are gaming. I was like “Come on! Who does that?”. Because that is technically ambidextrous. I do not see a lot of people like that every day. So please DO try this at home and let me know how it works for you.

I only talked about a few kinds of programmers. I am sure there are other types of users (designers, game developers, test engineers) – who might be using a different kind of keyboard setup. I wrote this article mostly from my personal experience. I hope I made you think about your keyboard setup and pushed you to experiment or consider options like the TKL, because THAT is the purpose of this article, nothing more, nothing less.