Discovering the wonders of Pandora all over again!

You are here:
Celebrations As we sat in the theater and watched Avatar 2, we were struck by the powerful themes and messages woven throughout the film. From the importance of nature and the environment to the dangers of greed and colonization, the movie had a lot to say.

One of the main lessons we took away from the film was the importance of respecting and valuing other cultures and ways of life. The characters in Avatar 2 were faced with the challenge of understanding and coexisting with the indigenous people of Pandora, the Na’vi. Through their struggles and eventual understanding, the film illustrates the importance of taking the time to learn about and appreciate other cultures.

Another key lesson from the film was the danger of allowing greed to cloud our judgement and actions. The characters in Avatar 2 were faced with the temptation of exploiting Pandora’s resources for their own gain, but ultimately learned the importance of preserving the natural world and the harm that can come from greed.

Overall, Avatar 2 was an action-packed and visually stunning film that also delivered some important lessons about humanity and the world we live in. 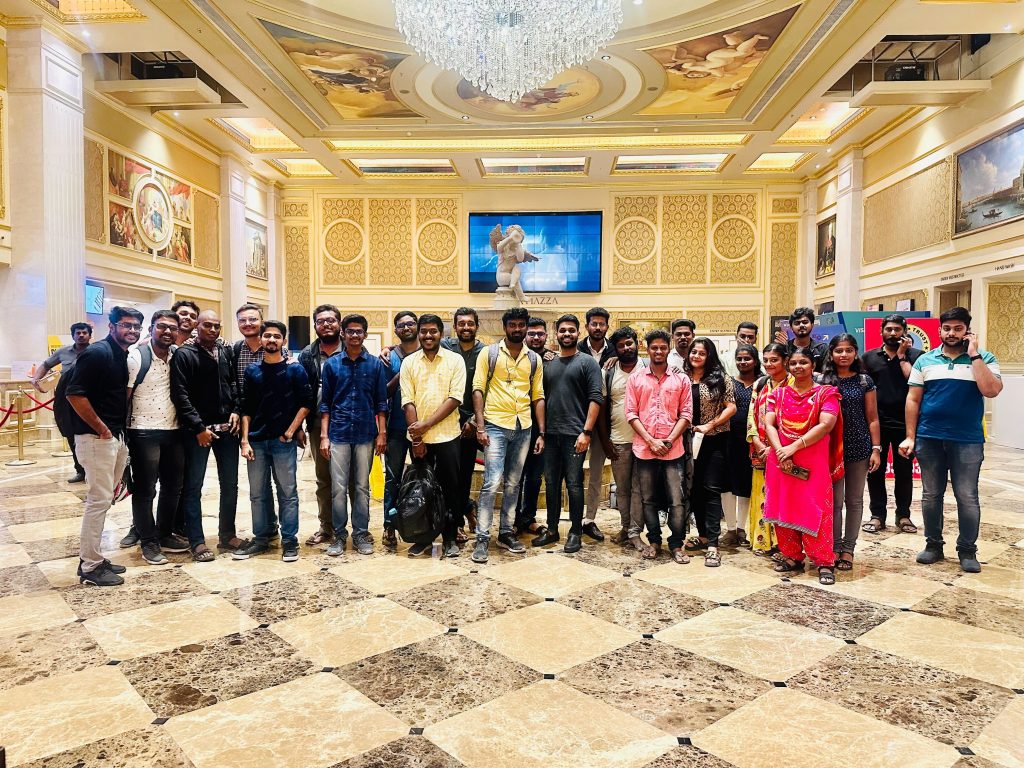